The refuge on mount Ochi 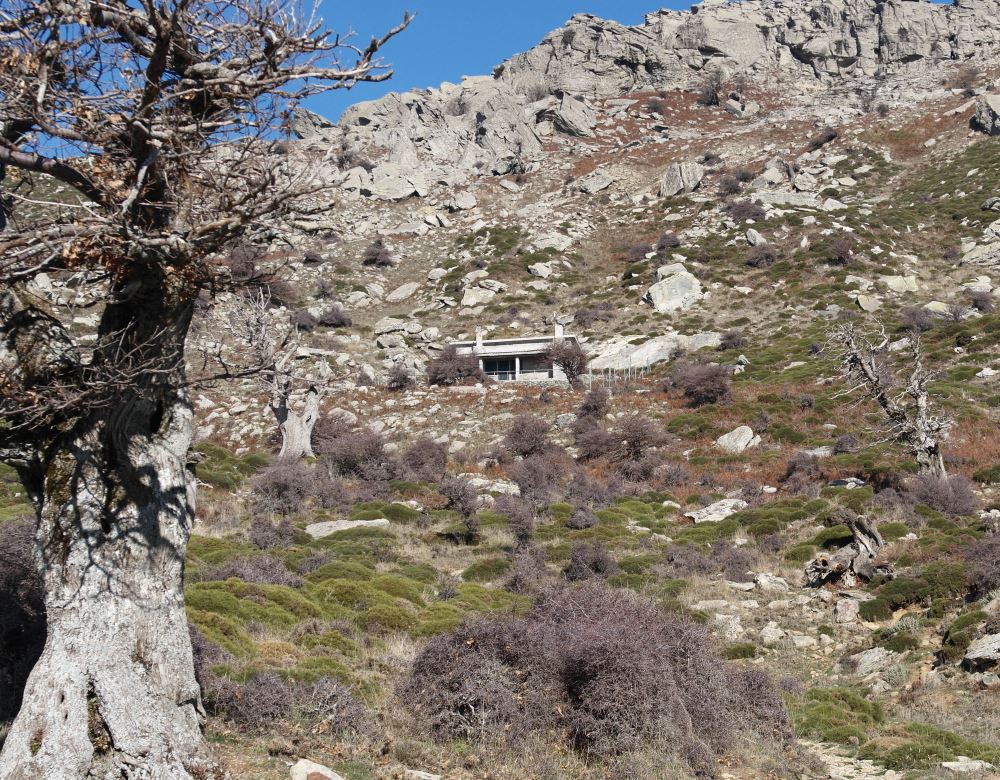 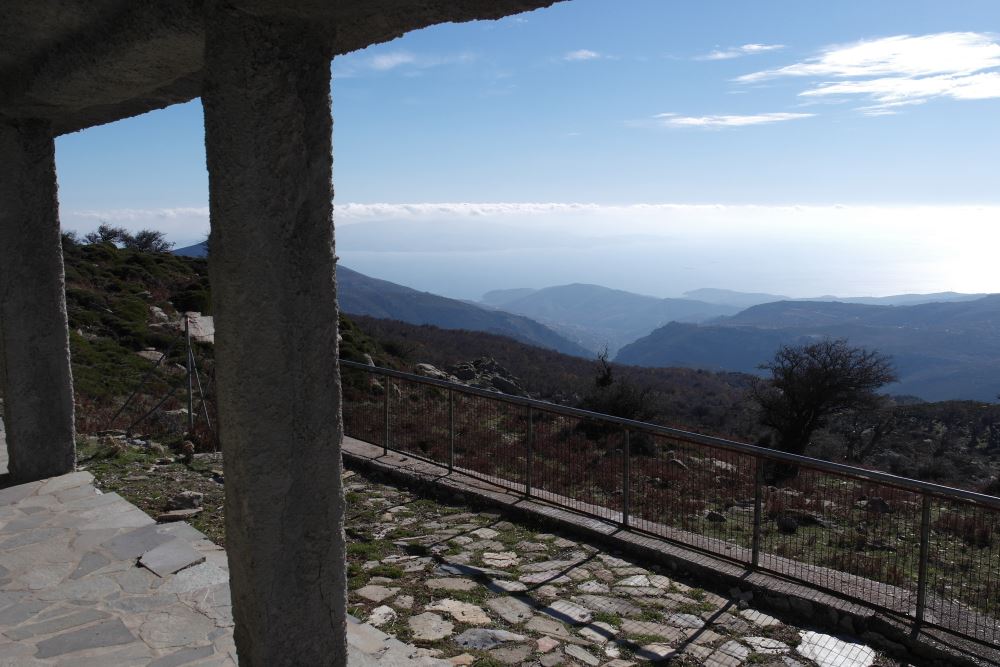 The refuge of mount Ochi

The refuge on mountain Ochi in Karystos is located in a very nice location next to an ancient chestnut forest, near a source of drinking water, in a spot with wonderful views at an altitude of 1050 meters. The mount Ochi is 1398 meters high and the refuge is located about an hour away from the peak.

The maximum number of guests that could be accommodated is 25. According to the regulation, the minimum number of visitors per group is 10. The shelter has 18 beds and there is space in the wooden loft for 6 to 7 more people to sleep there.

There is abundant water, two toilets with running water, dining furniture and stone tables in the courtyard for dining . There is also a fully operating kitchen with kitchenware, fireplace and means to grill. One should mind the food preservation during the warmer months since there is no refrigerator. To cope with the winter cold there is a fireplace and a fuel oil stove. Guests should take care of the oil storage and may use the stored tools for cutting wood that is plentiful around the area of ​​the refuge.

How to reach the refuge

Today, the majority of the visitors choose the least painful way to reach the refuge. By car.

Driving from Karystos one takes the road that leads to the village of Kato Aetos. Drive through Kato Aetos and keep on going up the hill, through the Metochi village to the highest point of the hills enjoying the view of the bay of Karystos, East Attica and the Aegean Sea. At that point the road turns left sharply around two telecommunications antennae and one begins to see the Strait of Kavodoro and the island of  Andros. The distance that far from Karystos is 11.5 km and it takes about 20 minutes to drive.
10 to 20 meters after the antennae, off the main road to the left, you should take the uphill cement paved road. A little higher,  take the dirt road to the right. Drive for about 16 km to reach a point at which the road splits. Take the route to the left, slightly uphill. For 1.5 km the road is paved with cement and ends up at a plateau on which you could park the car. It takes about 35 minutes to drive from the turn at the antennae to the plateau . In front of you the peaks of the mount Ochi rise. To the right, you could see Kastanologos, an ancient chestnut tree forest. Up on the hills, to the left, you could see the small building of the refuge and the path that starts on the left, leads to it.

Of course there is a hiking trail to the refuge of Ochi, the classical path that the mountain hikers used to walk before the roads open. Starting from the village of Myloi one goes to the columns or "cylinders", the ancient Roman quarry. Continuing north, the trail passes the "kakia skala" (wicked stairs) and then follows an easterly direction until it meets the road that climbs from the antennae as described above. It takes 2 hours and a half to walk up from Myloi to the refuge.